Framed by the beaches of Copacabana and Ipanema, Rio de Janeiro is a huge coastal city on the South Atlantic coast of Brazil. The city is known for its breathtaking landscape, unbeatable party atmosphere, and its incredible annual carnival, which is one of the world’s best parties. Carnival is a giant festival held every year right before Lent and is considered the biggest and most extravagant carnival in the world. Over two million people take over the streets every day during the carnival period, and the next Carnival runs from March 1-9, 2019.

However, Rio is also known for its sprawling “favelas”, crime and drug cartels that cause concerns for safety at Rio De Janeiro Carnival. As millions of tourists visit Rio and its Carnival every year, they are an easy target for all sorts of crime that take place in the city, from muggings and robberies to more serious stuff like kidnappings, fights, and even murders. So, to enjoy this beautiful country and its amazing carnival, every traveler should take a few precautions that are common sense and a few that are more “Rio sense”. So how do you stay safe and still have fun? We’re here with your guide.

Don’t Need it? Don’t Bring it!

If you’ve decided to take part in the biggest carnival in the world, you need to prepare ahead of time. Bring only the bare minimum. This means the basic essentials, like your passport or government ID (which is a legal requirement in Brazil) and enough money to float your day. A lot of people bring neck-pouches, bum bags or sew a hidden pouch into their clothing. It’s also recommended to bring your own alcohol and avoid buying booze on the streets, as you don’t know what is in it. Leave your expensive watch, jewelry, and electronics at home. If you can, leave your phone at home, or bring a cheap extra phone with you. This way you’ll avoid some problems right from the start.

Don’t Show it Off
If you do have to take your phone out with you, be sure to scan your surroundings before you take it out to check it. It’s always a good idea to check your phone with your back against a wall, which means no one can steal it from behind you at that moment. Never count your money or take out your wallet unless you’re paying for something. Even then, check your surroundings. We also recommend splitting your money in different places on your person.

When in Rio, Do as Cariocas

The wise old saying “when in Rome …” should be applied everywhere you travel, not only Rio De Janeiro. To start, you will be safer if you behave and dress like the locals and you will also have more fun and really get stuck in. It gets very hot in Rio, so dressing down is a must. Try to dress like the locals and walk like you know where you are and where you’re going. Avoid empty streets! This is an absolute must. Walking down an empty street in Brazil during carnival is like tempting fate. If someone tries to stop you while you’re walking or partying, look busy and keep going. Having local friends is obviously a major plus.

Can I Go to a Favela?
Remember those shanty-looking neighborhoods made famous by Michael Jackson’s music videos? They’re called “Favelas” and are where some of the best carnival parties street parties happen, otherwise known as blocos. Unfortunately, they are often a hotbed of crime. If you’d like to visit one of the Favelas to complete your Rio trip, book a tour with an official guide and stay inside the designated route and crowded areas; and try to act as local as possible. Remember, the bigger the tour company, the safer you’ll be. 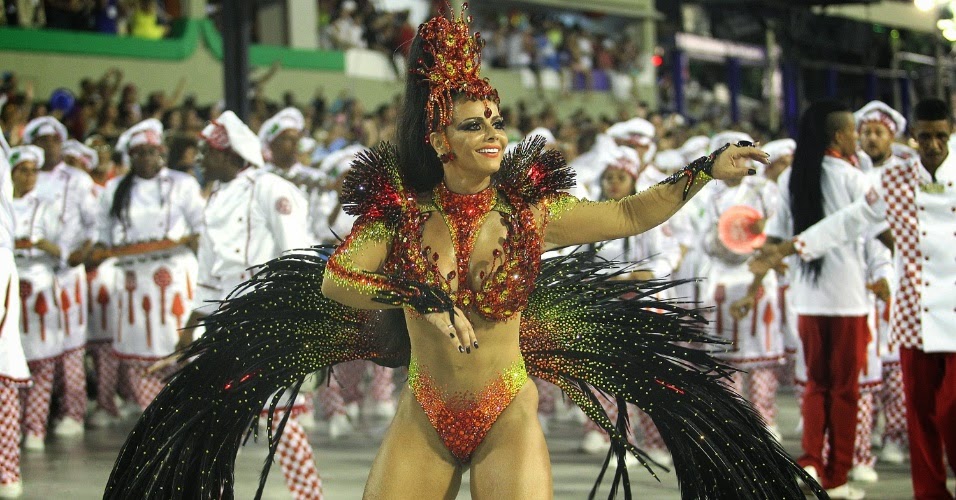 The key to enjoying your trip to this year’s Carnival in Rio De Janerio is using common sense. If you’ve traveled before, especially to South America, you know that this is the best tool you can use to avoid having any troubles. Use common sense when crossing the street as drivers are usually not very concerned with pedestrian safety. Use common sense when carrying around money, jewelry, documents or electronics. Finally, use common sense when having fun. It’s never a good idea to abuse drugs or alcohol, especially when visiting foreign countries and always practice safe sex. If you follow this advice and use your head, you’ll have a wonderful time in Rio and you’ll fall in love with its beautiful landscapes, its friendly people, and its incredible culture. 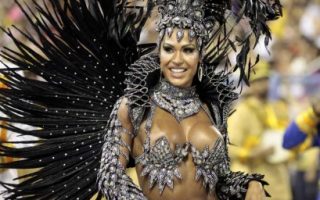 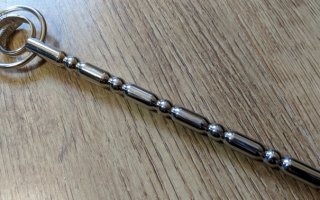