Skip to Content
Home / Blog / When is Rio Carnival and what does it celebrate? 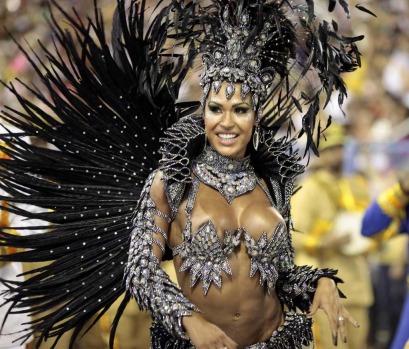 Rio Carnival is the world’s biggest carnival, and sees people, floats, and all manner of colourful fabrics sweeping the city. Two million people per day are expected to take to the streets, in the festival that has occurred since the 1400s. From a samba school to the elaborate costumes, wallflowers are certainly not at the centre of this parade. With everything currently underway, we look at the history of the carnival and when it’s held each year.

What does Rio Carnival celebrate?

The original Rio Carnival in the 1600s started as a way to honour the Greek Gods. There would be feasting and plenty of wine drunk in reverence of a good grape harvest. In 1840, the first Rio masquerade took place, adding polka and waltzing. It’s evolved even further over the years as Brazil itself has changed, as samba was brought in in 1917, making what is now traditional Brazilian sounds. Currently it exists as a massive party and celebration of all things joyful. There are drag queens, a gay ball, and street parties that last long into the night. 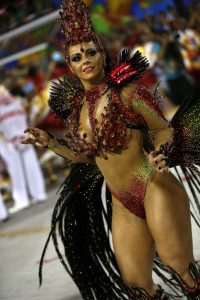 When is Rio Carnival?

The festivities each year begin on the Friday before Ash Wednesday, and last the six days leading up. The champions’ parade will be held after the main carnival ends (this year on Saturday, 9 March). This year, the carnival goes on from 1 to 6 March. The main parades are on 3 March and 4 March. Next year it’ll begin on 21 February and end on 26 February. 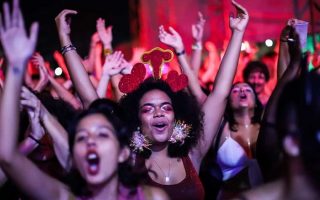 The Best Places for After-Parties in Rio De Janeiro 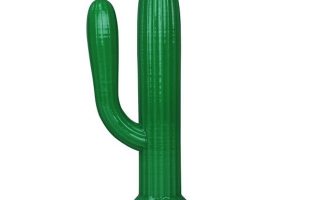